The iPhone 8 and iPhone 8 Plus are smartphones designed, developed, and marketed by Apple Inc. It is the eleventh generation of the iPhone. They were announced on September 12, 2017, alongside the higher-end iPhone X, at the Steve Jobs Theater in the Apple Park campus, and were released on September 22, 2017, succeeding iPhone 7 and iPhone 7 Plus.

Reception of the phones was mixed, with reviewers praising the addition of inductive charging and the new Apple A11 processor, while significantly criticizing the aging design. 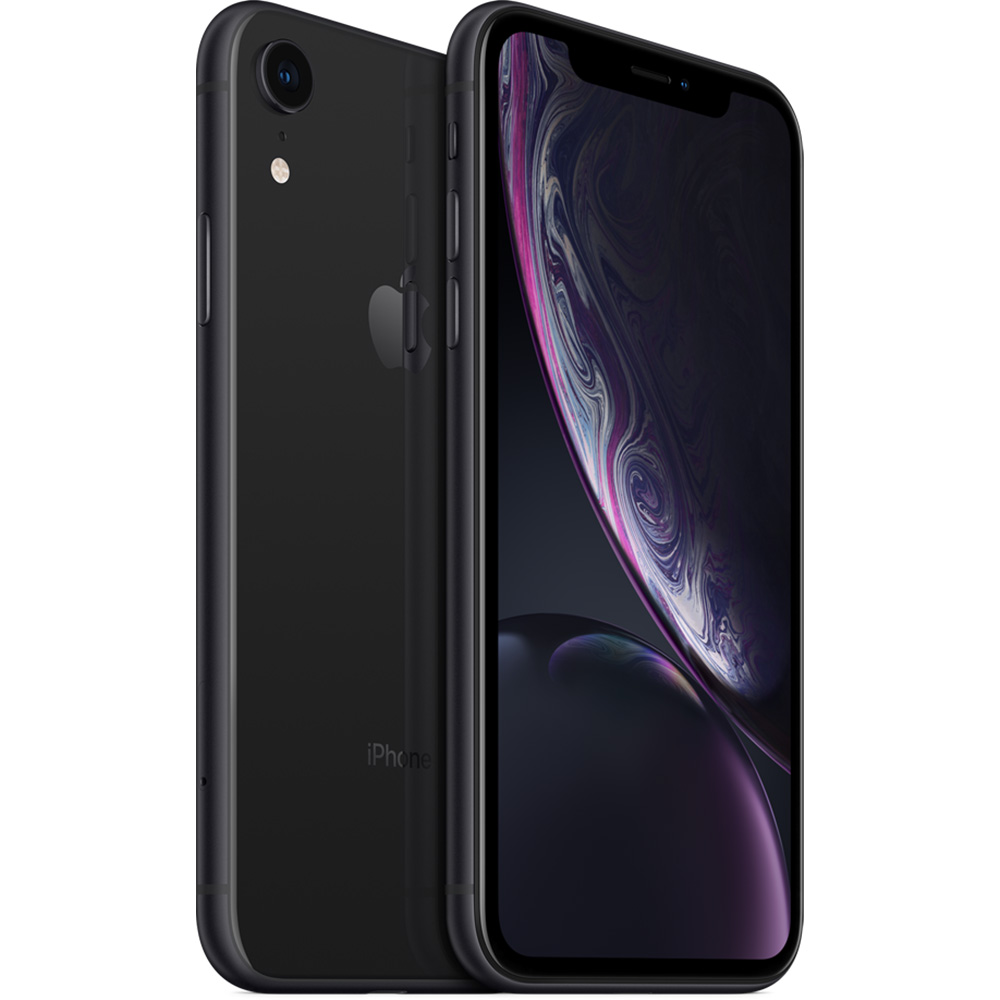